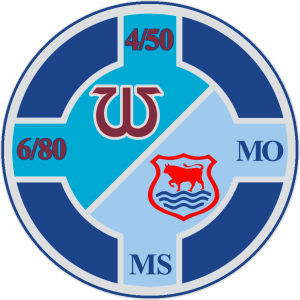 The original 6/80 & MO unification was an entirely practical move, as all the Morris & Wolseley vehicles introduced at the 1948 Earls Court Motor Show shared a common Issigonis design, consequently sharing many common parts, even extending to the commercial vehicles like the J-Type van, which is based on the Oxford. This principle extended to the incorporation of the Morris Cowley & Oxford Club in 2017: these cars really didn’t have much in common with other Morris models, and the 6/80 & MO Club provided the best fit for the MCOC’s Members’ needs when they needed a home. 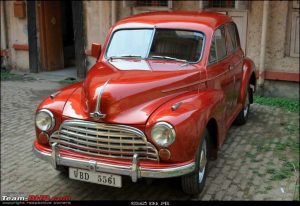 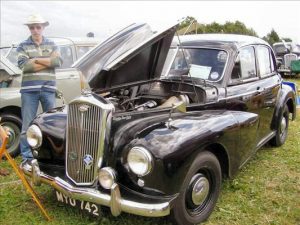 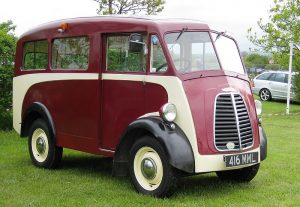 The Club has over 400 members worldwide, with a particularly strong following in ex-commonwealth countries as a result of the “export or die” British government dictate in the immediate post-war period when the cars were manufactured. Put simply, the availability of raw materials for car production at that time depended entirely on the percentage of products exported.  Quite a number were actually transported as CKD (Completely Knocked Down) kits for assembly abroad. This situation has had the bonus for the club of a very international membership, with cars turning up all over the globe, whose owners we can now keep in touch with very easily via this very web site, or by email and social media. It’s great how modern technology is now helping to keep yesterday’s technology on the road!

In the UK, the Club generally holds one combined national rally event, often held to approximately match the end of the membership subscription year of July to June, and a yearly AGM – for other UK and international events, go to the ‘Events’ page. Annual membership is currently £27 for a full year, or a proportional amount for part years. New members pay an additional £5 joining fee which provides them with some back issues of newsletters, as available, and a windscreen sticker. There are reduced rates for the over-70’s and couples, details of which are all on the ‘Application Form’ downloadable from this site.

If you don’t yet own a club car, you are still very welcome to join as an Affiliate Member. As for the benefits of club membership: our superb award-winning A4 quarterly newsletter is well worth the subscription on its own; we stock spares and arrange re-manufacture of mechanical parts and trim items for club members when the demand becomes apparent, and maintain a large information base to keep members informed as to where parts and services can be obtained. Please visit the club’s ‘Spares Departments’ to find details of what we can provide to our members, and see the contact details for our spares secretaries.

There is also a very lively and useful Facebook group for the main club, and a separate one specifically for the Morris Oxford Series MO. We hold a number of monthly get-togethers around the UK, and the Australasian Branch has its own organising committee.

I hope that has given you a flavour of our club – please have a look around it and get to know us.  Details (and scary photos!) of the committee can be found at ‘Who Does What”’. 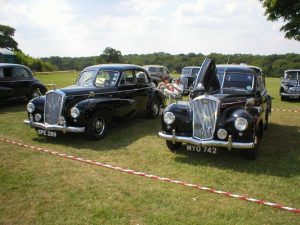 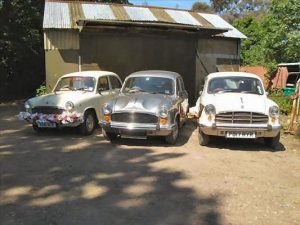